Sometimes the guilt of eating too many wrong things just gets to me and I need to balance the scales internally. This calls for a comforting and filling soupy treat with a pinch of something yum thrown in. Also, all those gorgeous cherry tomatoes and vine tomatoes sitting in my fridge were begging to used -asap or risk being dumped into my green food recycle bag. Thrifty that I am, I will not allow that to happen in my kitchen! And I always turn to my stored lentils for something comforting and homely.

This recipe is perfect for making ahead in a larger batch and freeze some for later.

Manjiri Chitnis
Wholesome and delicious, this vegetarian and vegan friendly recipe is as easy on the tummy as it is on the pocket
5 from 7 votes
Print Recipe
Prep Time 15 mins
Cook Time 25 mins
Course Main Course
Cuisine Fusion Indian
Servings 2 people

Wholemeal bread, a crusty baguette, or a soft cheesy loaf – all make for great accompaniments with this soup. Indulge yourself by adding a blob of butter on top of the soup before serving. 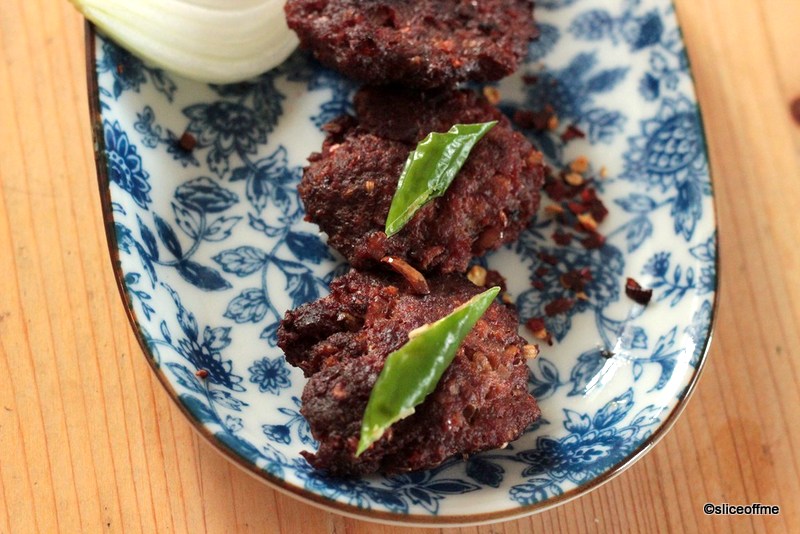 I was sent this amazing new product from the Gran Luchito Kitchen – their new Salsa sauce and ever since I laid my eyes on it all I wanted to do was make some spicy chicken wings and enjoy them on a summer evening with some chilled beer.

What I most love about this new HOT sauce from Gran Luchito is that it makes life so easy so if you want to make a quick ,tasty and easy starter dish and really impress your guests or you suddenly decide to take home the entire hungry gang you went for drinks with on a Friday evening(Egad!) this bottle of goodness is a going to be your life saver. It’s very versatile because I can think of so many ways to use this sauce. It’s also a great dip for that bag of tortilla chips which can do the rounds with some chilled beer or wine for your guests, or a lazy brunch on Sunday just make lots of wings to gr around for the family!It’s definitely my new spicy ketchup and will be a perfect pairing with a zillion foods!

Ok, so here’s a quick recipe for the Spicy Mexican Chicken Wings:

If you ask me this is one for the barbecue but since I have no access to one and work off a tiny urban kitchen which is literally a single small platform I love using my pan with grids to get those grid lines on my meat and pretend am in the garden with a nice barbecue going,sighhh, oh yes and my smoked sea salt is my best ally , giving my food that wonderfully smokey aroma -oak smoked it is !

I hope this product hits the shelves soon!To do this as quickly as possible Gran Luchito has  partnered with Crowd Funding Network We Are The Million to raise some investment and create jobs too.Help Spread the word by reading more about the campaign here.

*Thanks to Gran Luchito for sending me some of their test sauce as a sample to review. As usual, all opinions are my own. No monetary compensation was provided for this post and I was not expected to write a positive review.